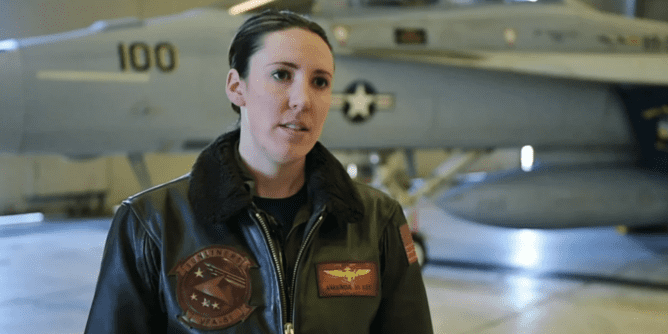 As we mentioned yesterday, Bruce Willis returned the rooftop of Fox Plaza in Century City, Los Angeles ? aka Nakatomi Plaza, the setting for “Die Hard,” released this week in 1988. Here’s the Instagram clip his wife, Emma Heming Willis posted. Although Bruce is officially retired, several previously completed projects are in the pipeline, including “Paradise City,” reunites him with “Pulp Fiction” co-star John Travolta.

The Beatles continue to be the masters of repackaging. A blu-ray version of the 8-hour Peter Jackson film Get Back, which aired recently on Disney+ is now available in a three-disc set. While there are no DVD only extras, hard core Fab Four fans will likely add this one to their collections.

Expect Michigan gas prices to continue to decline. Administration official, Amos Hochstein told CBS’s Face the Nation that an average $4.00 per gallon pump price is likely on it’s way. The fastest wartime price decline in history began last month with the most common pump rate in the nation now hovering at $3.99.

After another day of record highs is forecast across the nation, the Mid-Atlantic and Northeast will see several consecutive days with high temps topping off in the 90s. Today, storms will be possible across the northern Plains and Upper Midwest with thunder appearing in the northern Great Lakes region.

From our “Creative Branding” file, The heavy metal band, Metallica, is investing in Grand Rapids Community College’s welding program for a fourth year in a row to help non-traditional students gain hands-on career training in welding. GRCC received a $10,000 grant from the band this year through Metallica’s All Within My Hands Foundation, which has invested a total of $185,000 in the community college.